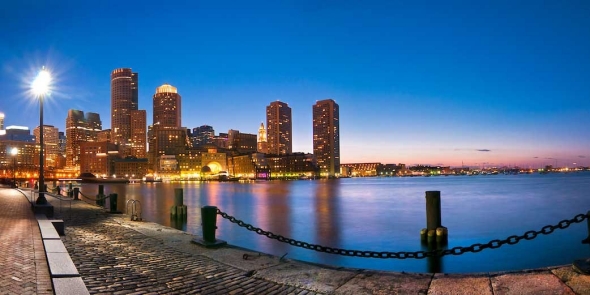 Delta will double its flights from Edinburgh next summer by adding a new service to Boston’s Logan International Airport, effective May 24, 2019. Complementing the existing daily service to New York-JFK, the seasonal Boston route will offer customers more travel options from Edinburgh to the United States, with two flights every day during the peak summer months.

Delta’s new nonstop flight between Edinburgh and Boston is scheduled as follows:

Delta and Virgin Atlantic will jointly offer up to 25 weekly flights from Scotland to the U.S. in summer 2019 - 25% more than this year. The airlines’ shared network includes:

·         Daily flights from Edinburgh to Boston and New York-JFK, operated by Delta.

·         Up to four weekly flights from Glasgow to Orlando, operated by Virgin Atlantic.

Delta will operate its longest-ever season between Glasgow and New York next summer, with over 9,000 extra seats available between the two cities over the peak season.