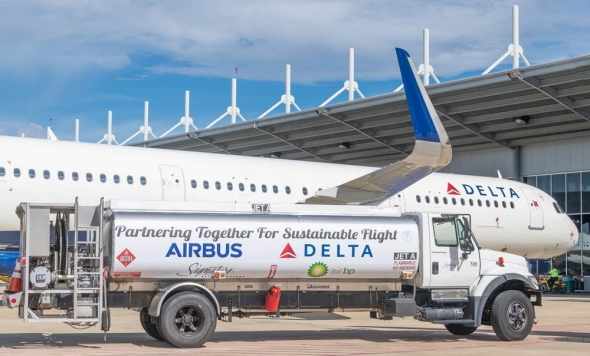 Delta is one of America's 100 most sustainable companies – No. 27, to be precise – and the No. 1 U.S. airline, according to an in-depth Barron's study that rated 1,000 companies in five key categories: shareholders, employees, customers, environment and community.

Delta has also been named on the FTSE4Good Index for four consecutive years, included in the Dow Jones Sustainability North America Index for eight consecutive years and given an honorable mention in Fast Company's 2019 World Changing Ideas Awards.

Here are some of the highlights of Delta's social responsibility and sustainability efforts.