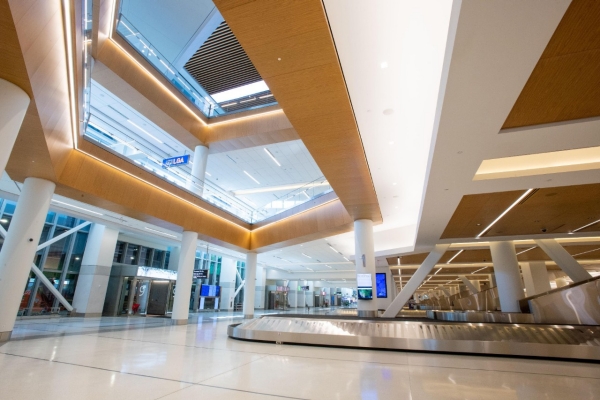 Delta is celebrating its latest investment in New York as it prepares to open its new Terminal C at LaGuardia Airport to customers on June 4, a massive milestone in the $4 billion program to transform and modernize one of the airline’s key hubs.

“Today truly marks a new beginning for Delta customers and employees at our LaGuardia hub with the opening of this remarkable new terminal,” said Delta CEO Ed Bastian. “It’s been more than a decade since Delta committed to growing – and winning – in New York, and we’ve been unwavering in our efforts to become New York City’s No. 1 airline. It’s thanks to the 10,000 New York-based Delta people that we’ve been able to invest nearly $7 billion in New York airports since 2010, deliver the products and experiences our New York customers deserve, and become part of the fabric of the New York community that means so much to so many of us.”

Delta accelerated construction timelines during the pandemic to deliver this facility to New York customers even faster than anticipated. The airline will fully complete the entire fourconcourse terminal by the end of 2024, almost two years earlier than originally planned. Ultimately, Terminals C and D will consolidate into one state-of-the-art facility, spanning 1.3 million square feet and featuring 37 gates across four concourses.

Delta continues to double down on its vision for the future of travel, building airports of the future that are comfortable, easy to navigate and part of an effortlessly connected journey, capable of absorbing and supporting new innovative experiences as technology evolves. Recently, Delta also revealed the completion of the first major phase of its $2.3B Sky Way at Los Angeles International Airport.

"The transformation of a Whole New LaGuardia airport into a world-class destination that is internationally recognized for its beauty is an integral part of our bold vision for a new era in New York," Governor Hochul said. "The opening of Delta’s $4 billion Terminal C will help provide a superlative passenger experience, easing connections and creating lasting impressions – and it joins the completed Terminal B which we celebrated just a few months ago. Congratulations to all who made today's milestone possible as we finish creating a LaGuardia airport worthy of New York." 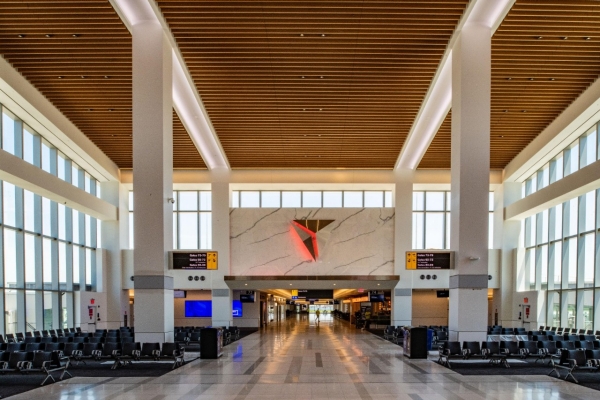