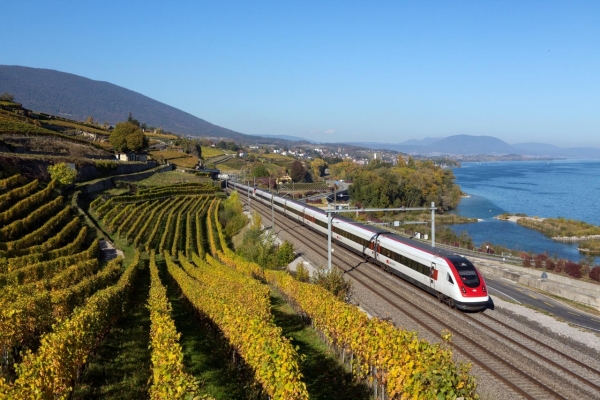 Delta Air Lines has expanded travel options to Europe using its Air+Rail program providing train connections to 20 more destinations, including 12 new cities for Delta customers in The Netherlands, Italy, Switzerland and the U.K.

First launched in August 2021, for travel between Amsterdam and the Belgian cities of Brussels and Antwerp, this expansion enables connectivity directly from Brussels, Manchester, Rome Fiumicino and Zurich airports with one Delta ticket booking for the whole journey. Delta will also add the service from Geneva when its nonstop flights from New York-JFK begin in April 2023. The airline is working with leading rail operators in each country to provide onward train journeys via stations located at the airports.

“Building more Air+Rail connections into our schedule provides a greater choice of destinations for our customers, including a number of these cities not currently served by Delta or our European partners, such as Bern, Rotterdam and York,” said Alain Bellemare, Delta’s President – International. “Expanding our footprint in Europe also makes it more convenient for customers to get to popular city centre locations whether traveling for business or pleasure to make the most of their time away.”

Customers can use the train to travel from:

Using Delta’s Air+Rail service is easy as bookings include both segments, with those flying in Delta One receiving first class rail travel as standard. Customers need to collect their bags from the airport before arriving at the train station where tickets can either be printed in advance or collected from the station ticket office. Customers also have peace of mind that should disruptions occur, they will be able to travel on the next available train or flight.