BACK TO AGENT RESOURCES

Nonstop to the slopes

For the first time from the U.K., customers can fly to the slopes of Utah nonstop from London.

Easy connections via Salt Lake City are available to resorts including Jackson Hole, Wyoming or the world-famous Aspen and Vail in Colorado.

Known as ‘The Crossroads of the West’, Salt Lake City is situated within easy reach of some of North America’s most famous national parks.

These include Arches, Canyonlands, Zion and Bryce Canyon – in fact, more than 20 national parks in Utah and the neighbouring states are within a few hours’ drive from Salt Lake City. 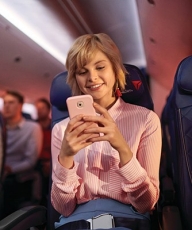 Customers enjoy a host of on board services and amenities including:

On the ground, a Delta Sky Club® is available to Delta One and Upper Class passengers, along with SkyMiles® Diamond/Platinum/Gold Medallion® Members and Flying Club Gold members. This offers a relaxing spot to work or unwind, complete with complimentary Wi-Fi, fresh and healthy food options, and stunning mountain views. 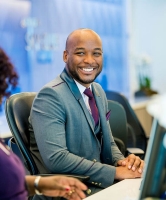