Delta has marked its 40th anniversary of service to Germany, with the airline growing its network from one daily flight in 1979 to eight daily services from five German cities in 2019.

The airline’s German network goes from strength to strength. Last year alone, more than 1.1 million customers flew with Delta between Germany and the United States – more than the population of Frankfurt.

Over four decades, Delta has transformed the onboard experience for its customers. Even as far back as 1979, Delta offered in-flight entertainment - a 16mm motion picture film system with large ceiling-mounted horizontal film reels.

Here are a few more highlights both past and present: 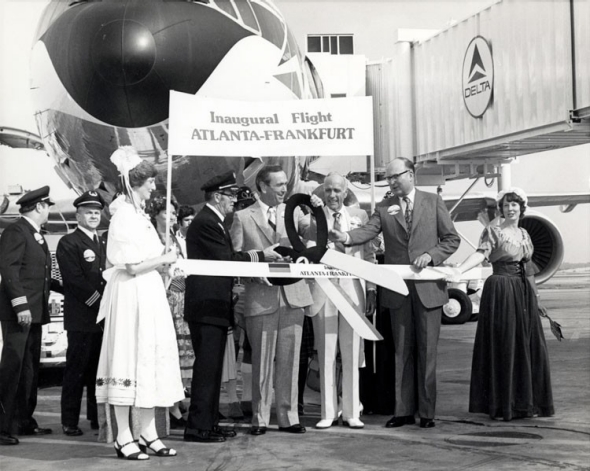