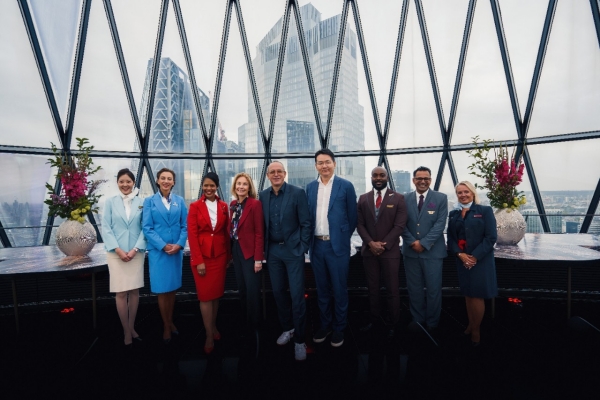 Delta’s trans-Atlantic partner, Virgin Atlantic, will join SkyTeam in early 2023, becoming the global airline alliance’s first U.K.-based member and enhancing its trans-Atlantic network to and from Heathrow and Manchester airports.

With Virgin Atlantic on board, SkyTeam – of which Delta is a founding member – will shore up its presence in Europe by adding London Heathrow as a hub alongside Paris-CDG, Amsterdam and Rome.

Frequent flyers will have more opportunities to earn and use miles across all members, while eligible customers will enjoy access to an extensive global lounge network and benefit from Sky Priority® airport services.

Delta and Virgin Atlantic are part of a trans-Atlantic joint venture partnership that also includes SkyTeam members Air France and KLM. The four partners are co-located at London Heathrow’s Terminal Three, alongside other SkyTeam members Aeromexico and China Eastern, providing customers with smooth airside transits and the most convenient connections times possible.

SkyTeam was founded in June 2000 by Aeromexico, Air France, Delta and Korean Air and today offers service to 1,000+ destinations across six continents.